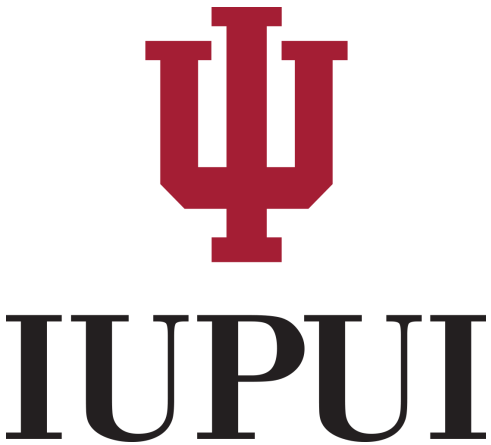 We call on Indiana University–Purdue University Indianapolis to provide at least 10 scholarships to Syrian students for upcoming classes. We also call on IUPUI to join the Syria Consortium and encourage other institutions to join by raising awareness about the plight of Syrian students. We also call on leaders of the international community to take action to protect school and students in Syria, by whatever means necessary.

Due to the current and brutal conflict in Syria, thousand of schools have been destroyed, unfairly depriving Syrian students from their right to education. Millions of Syrian high school graduates and college students are unable to pursue their dream of a college degree. As a result of the conflict, millions of Syrians have fled their nation as refugees, the opportunity of pursuing careers they can use to reconstruct their lives and their nation taken away.

While host countries and the UNHCR can provide primary education to Syrian children, young Syrians pursuing a higher education face a much more difficult task. With language, logistical, and financial barriers to overcome, these students are unable to continue their education without institutional assistance.

IUPUI prides itself on prioritizing diversity and establishing spaces for the pursuit of social justice. If the university should continue to embrace these characteristics, then it is necessary to take the Syrian narrative into account. We are calling on IUPUI to join the Syria Consortium to offer scholarship opportunities for Syrian students. The Syria Consortium, created by the International Institute of Education (IIE) has brought together 40 universities who commit to offer Syrian students and scholars safe haven to continue their studies abroad.

As students of IUPUI and citizens of a state where Syrian refugees are now banned from the border, we believe that 10 scholarships should go to Syrian refugees who otherwise have no education. We hope that IUPUI can be a leader to universities around the world by offering these Syrian refugee students a second chance at getting their education.